Get your free printable weekly planning page and habit tracker.

Success! Now check your email to confirm for your free printable.

How to Grow Your Grit 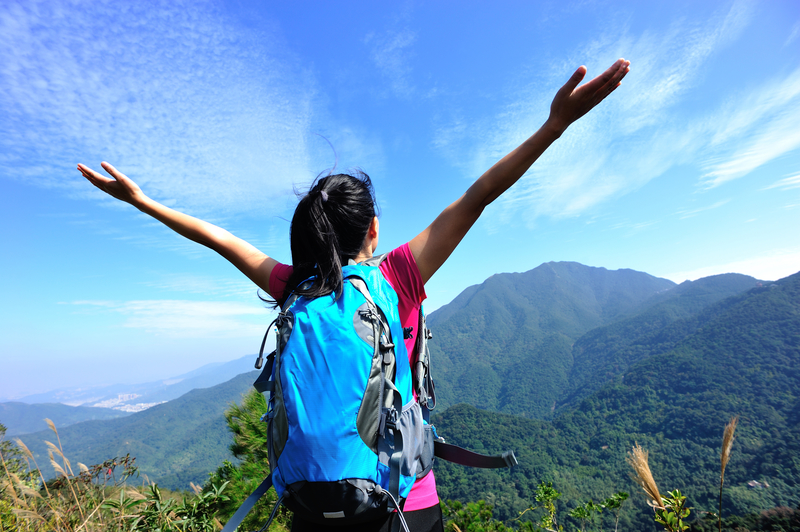 Learn to Grow Your Grit and Achieve More of Your Goals

I have always felt that I lacked the “stick-to-it-iveness” that others seemed to have when it came to sticking with my goals. I had passion but not a lot of perseverance. I would start off with great gusto on a new goal or a new project, only to give up before reaching it’s completion. My latest read has been encouraging in the news that I can improve my “grit.”

Angela Duckworth is a researcher and professor who studies the science of grit. In her book Grit: The Power of Passion and Perseverance she uses the word “grit” to describe an intangible quality that people have that combines passion and perseverance. While we all have natural talents, there is usually a gap between our potential and what we actually achieve. Grit helps us narrow that gap. Some people are naturally “grittier” than others but the good news is that we can grow our grit. We can learn to push through difficult challenges and conquer our highest goals.

Have you ever been frustrated that someone is more talented at something than you are? Well, the good news is effort counts twice as much as talent. All the West Point candidates had talent. It is a very rigorous screening process before a candidate even earns the right to be invited to West Point. But those who had the potential to stick it out had more than just raw talent. Consider the following equations:

In these equations is a simplified explanation of how talent paired with focused effort produces skills. When those skills are paired with effort (as in practice) it produces achievement.

How does this work for me?

You can apply this principle to any goal you are working on. Even a health goal. For example: I lose weight painfully slowly. I don’t have the raw “talent” that naturally thin people do. I have to work extra hard at it and be more disciplined. As I put effort into it I build the skills necessary to get better at it (meal planning, figuring out what foods to eat, self-control, discipline, self-care, etc.). As I continue to build skills and practice these new habits, I get better and better at losing weight.

The author quotes writer John Irving as saying, “it doesn’t hurt anybody to have to go slowly.”  Irving was not a writer with natural raw talent. But with effort he became a master at his craft and his stories have been read by millions.

Grow Your Grit (improve your stick-to-it-iveness)

If you find that you don’t stick with your goals to completion there are ways to improve your grit.

You can improve your grit from the inside by:

You can improve your grit from the outside by:

About the Author Tammy Fuller

The Power of Getting 1% better?

Sometimes You Need to Stretch Yourself

Boost Your Willpower to Achieve Your Goal

Setting Goals: How to Set a Goal for the New Year that Changes You

6 High Performance Habits That Can Make You Extraordinary

Previous Post Stop Quitting on Yourself by Growing Your Grit Next Post How is Type 2 Diabetes Diagnosed?

6 High Performance Habits That Can Make You Extraordinary

Please log in again. The login page will open in a new tab. After logging in you can close it and return to this page.